For this update I have a small selection of 1/3000 size ships.  I believe that the manufacturer is Navwar.  These are part of a much larger commission.  Pictured is the Graf Spee.  Actually, the model is the Lutzow but the paint work depicts the Spee during her battle with the British.  Below her is the Lutzow. Note the red turret tops used by the Germans for aircraft recognition

Next are some Japanese ships.  The first ship is a Nachi class cruiser.  Below her is the Junyo class aircraft carrier.  And below that are a couple of Aoba class cruisers.

All of the ships were painted with Vallejo paints.  I try to be as accurate as possible with colors and such.  I am always on the look out for color images of ships.  If you know of any please don't hesitate to contact me.
Posted by Ken at 7:32 AM No comments: 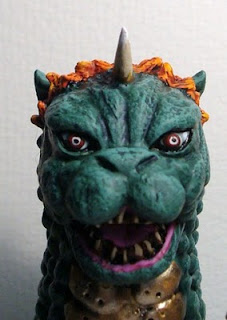 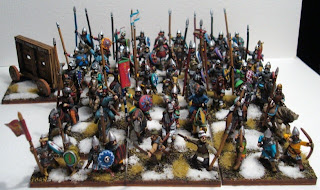 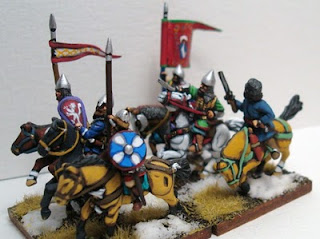 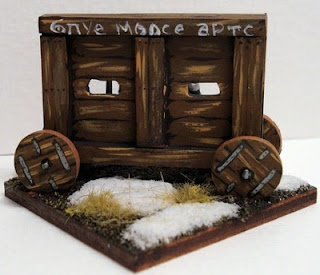 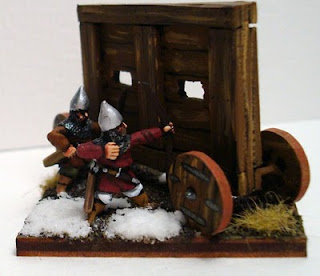 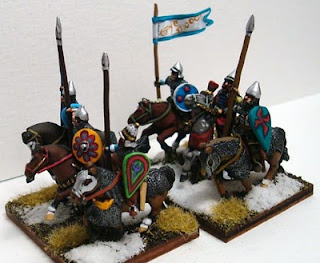 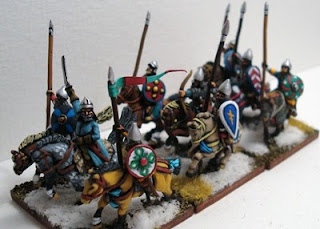 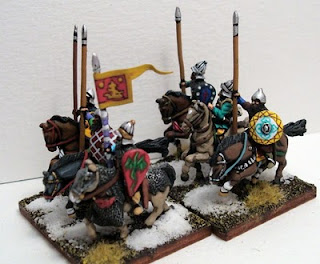 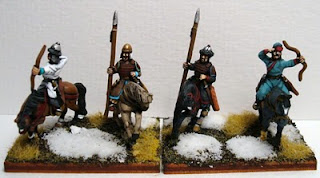 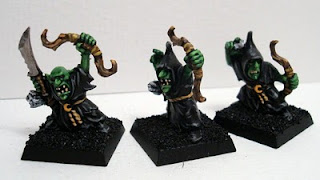 This week's update is a two part posting.  The first part are these Goblins.  They are Games Workshop plastic figures.  Well, not all are plastic but most are.  The squigs and their herders as well as the champion with his foot on a dwarf head are metal. 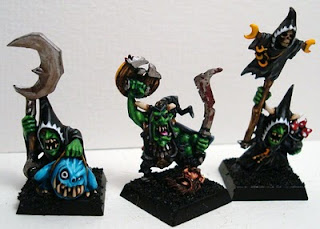 I am not a fan of plastic figures.  To me they just aren't as crisp in detail and the "heft" of them is something that bothers me.  Having said that, though, I do find I quite like these figures.  I have painted other GW plastics and to my mind they seem to get it right.  The detail is good and the variety they offer is excellent.  For weight, well, I can always weigh down the bases if it really bothers me.

These figures will be winging their way to their owner very soon.  But I wanted to share a few photos first. 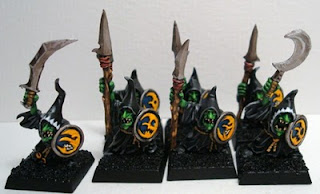 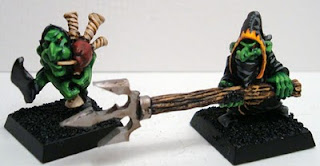 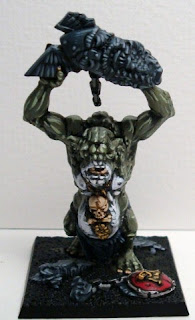 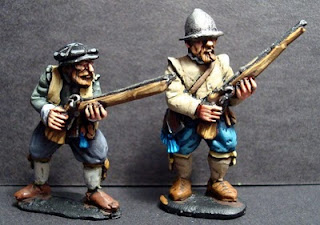 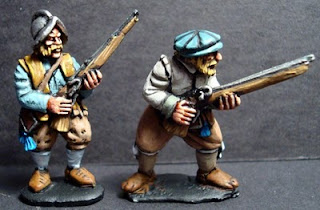 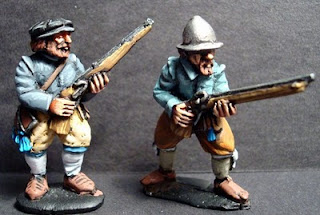